John Milham has been a professional touring musician since 1997, so making the most of every situation and challenge presented to him is second nature. When COVID-19 caused a hard stop on gigs while supporting his solo release “Arden’s Garden,” he dug in and changed course.

“I had a small home studio that I started building up bit by bit back in the early 2000s. I had built up a nice collection of microphones over the years and had a small pro tools rig with an Mbox interface. After a few years of not tracking very much, I started downgrading the studio and decided to use that money to invest in some new cymbals. Then the pandemic hit, and all of the gigs stopped. That was the beginning of remote recordings and virtual/online jams. It was all we musicians had to stay relevant during that time, so I ended up selling some of my drum gear and started building the studio back up.”

I was advised to get some acoustical treatment in my room if I wanted to dial my sound in better. I began to understand how important acoustic treatment is in a studio.

“I got a used API 3124+ mic pre from my buddy (and great engineer at Dauphin Street Sound) Keylan Laxton, and bought a Universal Audio Apollo x6 interface and found some great Neumann KH120 monitors. I started learning some engineering and mixing techniques over the next few months via Skype lessons from a great teacher named Vitor Hirstch. When I started digging in with my first remote recording projects and listening back to my first mixes, I realized I was just getting stuff all wrong. Nothing was sounding good to me. With the advice of Vitor and a friend looking at pictures of my setup, I was advised to get some acoustical treatment in my room if I wanted to dial my sound in better. I began to understand how important acoustic treatment is in a studio”.

“I put a FulFill Cloud 3-Pack above my drum set and treatment behind my monitors. I definitely noticed a difference immediately. Reflections were tamed. High frequencies from cymbals weren’t harsh. I previously used brushes on a lot of my tracking—nothing high volume on the past few projects. Now, with the treatment, I’ve been able to boost the gain a lot. I actually re-tracked a couple of songs after I installed the ceiling panels.”

There’s a parallel between John evolving as an engineer and producer and dialing in his room acoustics. The result is the release of “A New Bird Sings” by Nashville artist Brigham Cason, produced, engineered, and mixed by John in his home studio.

There’s a parallel between John evolving as an engineer and producer and dialing in his room acoustics. The result is the release of “A New Bird Sings” by Nashville artist Brigham Cason, produced, engineered, and mixed by John in his home studio.

“I’ve been fortunate to collaborate with a lot of great players over the years. On this new record of Brighams, I was excited to assemble a great team using many of these friends to help out. Brigham is a super talented songwriter with beautiful songs and was really fun and easy to work with. I’ll also say this was the perfect project for me because Brigham was very patient with me and allowed me to take my time to get it right. There was no big pressure to get the record out in the middle of a pandemic.”

“I said to Brigham, let’s try a track here. If you like it, we’ll do the whole record in my studio.” We did the acoustic guitar first, then his vocals. I tracked my drums, percussion, and guitars here. Everything else was flown in—my buddy Kevin Scott on bass from New Orleans, a couple of piano players: Matt Slocum from Birmingham, Chris Spies from Fairhope, Alabama both flew in tracks. Strings were recorded by Molly Thomas, who also lives in Fairhope. Natalie Cressman sent over her background vocals from New York City. Corky Hughes added some electric guitar from Mobile, and my friend Zack Littlefield added some percussion tracks from Denver. It was pretty awesome just to see where these songs ended up after each person put their own thing on it. There really weren’t that many edits at all. All the musicians added the right parts for the tunes and recorded them well with great microphones and gear, making my job easy when mixing the songs. It was magical how the songs were just kind of developing and building one person at a time. Brigham and I were so happy with the vibe we were getting. As each song was finished, we heard a really cohesive sound and vibe happening on the record. It was one of those things that were unplanned. I think Brigham is very stoked with how the record sounds, and I am overjoyed with how it came out.

And now, it’s all rolling.

“Gigs are coming back. The phone is ringing again—it was a little overwhelming being that I found myself in the middle of mixing a record and limited time to hit the road and play gigs. So I’ve been trying to balance things.”

“As far as my studio, continuing to dial in my room is high on my list. I don’t think this remote recording thing is going to slow down for a while. There’s obviously nothing better than a group of people recording a live record at the same time. That’s the ultimate, but putting together a record remotely is pretty cool, too.” 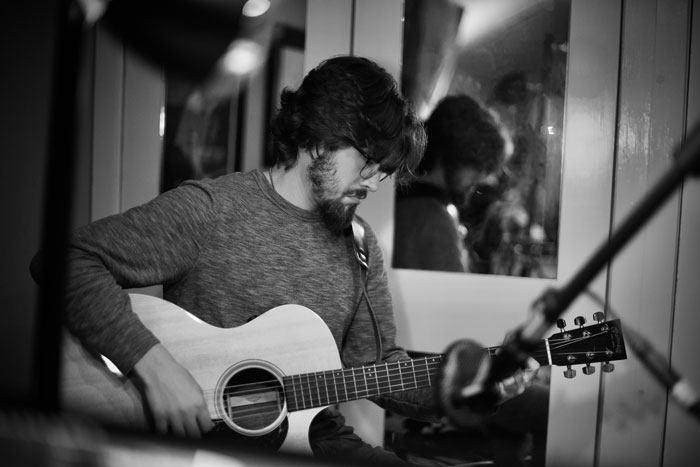 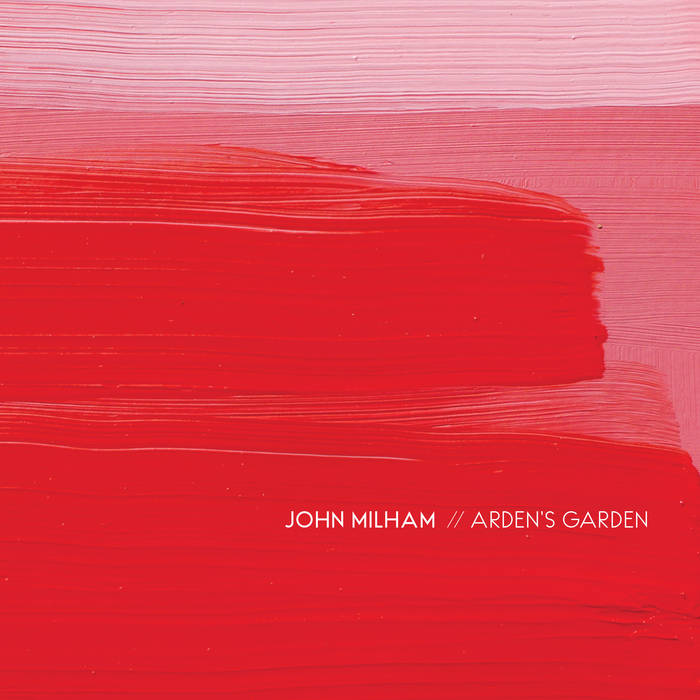 You can check out John’s debut album as a composer, “Arden’s Garden,” on Skate Mountain Records. The album was tracked at Dauphin Street Sound in Mobile, AL, home to many of our Flex-48 Adaptive Treatment Systems.